In the 1970s, a sustained campaign convinced much of the world that protesters were saving cuddly seals from murderous killers near the Arctic Circle. Before long, people around the world became accustomed to seeing images of hunters with clubs, looming over a fluffy white-harp seal pups.Europe was the primary market for seal products at the time. After a public outcry, the European Economic Community banned the import of white-harp seal pup furs in 1983, and then the EU later extended the ban to all seal products in 2009, citing “moral concerns”.The campaign against sealing succeeded in destroying European interest in seal products, but there was a lot missing from the story. For example, in contrast to the commercial hunt that image depicted, subsistence sealing had sustained generations of coastal people in north-eastern Canada and the Canadian Arctic over centuries.Today, non-Indigenous hunters in Canada are permitted to take six seals a year for personal use. Subsistence hunters and their families eat the meat and, when possible, sell the fur for a small income during the lean winter months when the main fishing seasons for species like cod, crab and capelin are closed. In contrast, commercial hunts historically left much of the animal on the ice after the fur was removed.

While protests in the 1970s targeted the commercial harp seal-hunt on the north-east coast of Canada, particularly in Newfoundland and Labrador, Quebec and the Gulf of St Lawrence, some hardline protesters didn’t distinguish between the two different types, and wanted all hunting stopped.

The result was the EU import ban, which, even today, lumps commercial and subsistence hunting by non-Indigenous peoples together. It only permits import into the EU of items produced by Inuit through traditional hunting and deprives other subsistence sealers of an economic and cultural lifeline. As we shall see, the anti-sealing cause has left deep wounds in Canada. 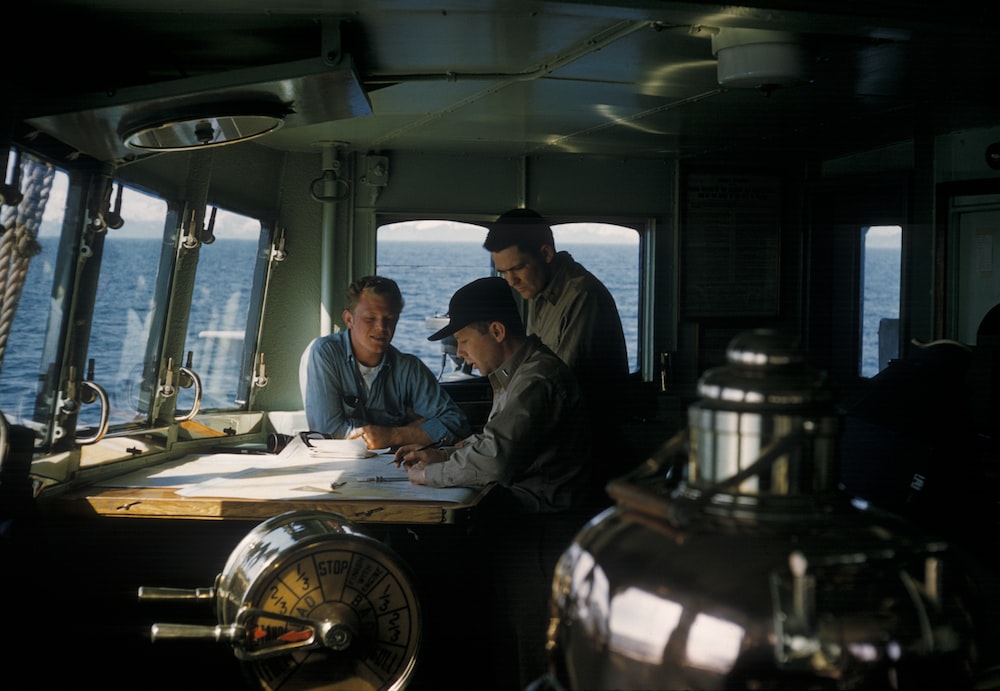 In 1964, a film crew paid someone to skin a seal alive, and the act of cruelty was portrayed as a typical sealing practice in an explosive documentary. A few years after airing, the footage was debunked. But the process of demonising sealers and their cultures was already in full swing.

Coordinated campaigns against sealers and the sealing industry began in 1969. Sealers received death threats from protesters who inundated small communities in Newfoundland, interfering in commercial hunts. During the 1977 seal hunt, protesters reportedly held a sealer hostage on floating ice.

However, the anti-sealing movement itself didn’t speak with a single voice. Traditional conservation organisations like the World Wildlife Fund (WWF) argued for more oversight and sustainable quotas. Animal rights organisations like the International Fund for Animal Welfare (IFAW) argued that sealing shouldn’t happen at all.

The initial protests were sparked by concerns about the declining harp seal population. This was something sealers and activists alike worried about. Over 40 years later, though, the argument that sealing threatens an endangered species is less convincing. In 2017, the Canadian government’s Department of Fisheries and Oceans estimated that the harp seal population in the north-west Atlantic was “about 7.4 million animals – six times larger than in the 1970s”.

Among the initial protest organisations, Greenpeace stands out for its evolving position on sealing. Greenpeace began protesting sealing in 1976, but acknowledged the connection between subsistence sealing and Inuit and Newfoundland and Labrador cultures. It partnered with the Newfoundland Fishermen, Food and Allied Workers union (FFAW) to protect seals from foreign over-hunting.

But a year later, Greenpeace joined the hardline campaign against all sealing and abandoned the FFAW. Eventually, Greenpeace withdrew from campaigning in response to WWF and Inuit advocates who highlighted the negative effects of the protests on Indigenous peoples.

The IFAW promotes its stance on sealing by championing its role in the success of the European ban. “Once that ban was in place”, its website claims, “the number of Canadian sealers dropped by 90%”.

At the height of the protests in 1977, the typical sealer had 3.5 dependants, a grade-9 education, and lived in an isolated community with few alternative job prospects, according to a Greenpeace report.

To this day, sealers and their families risk violence to practise and express their cultures. A Newfoundland woman whose father is a subsistence sealer allegedly received a threat to kidnap and skin her three-year-old child after she posted a photo of them wearing a seal-fur bow tie and hat.

In 2014, Greenpeace Canada acknowledged its role in the anti-sealing movement and apologised to Canadian Inuit and other Indigenous and coastal peoples. But there is still little being done to stop the damage to sealers and sealing cultures.

The EU continues to ban imports from non-Indigenous sealers on ethical grounds and successfully defended its position against a Norwegian, Canadian and Inuit challenge in 2010.

The hidden human cost of all this is rarely discussed. Sealing cultures in northern Canada suffered during the long campaign against the sealing industry and their traditional way of life, and as a result of the EU ban, that suffering endures.